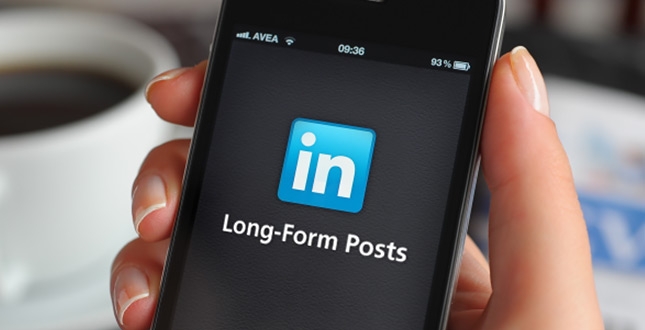 We’d been hearing a lot of buzz about LinkedIn’s new “Long Form Posts” blogging platform – so we decided to do a test. We uploaded a blog post entitled The Disappearing Homepage, which had previously been published to our own blog. And within 24 hours of posting the piece, we saw massive traffic: 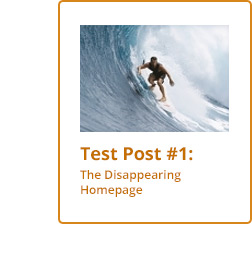 More traffic than our own blog

Wow! These traffic numbers blow away what we normally see on our blog. Some facts to consider:

LinkedIn’s numbers were so big that we momentarily began considering whether this platform should be central to our content marketing efforts. Then we decided to dig into the traffic data to learn more. After a few hours of investigation, an uncomfortable truth emerged: all this traffic might be a bunch of noise. It wasn’t clear that any of it was in our target market (which, BTW, consists of marketers at law firms with 40 to 840 attorneys).

Who are these people?

Our initial investigation uncovered the following facts about the burst of traffic our blog post received on LinkedIn Long Form Posts: 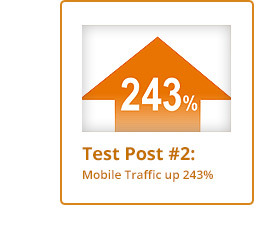 In an effort to gather more data, we posted a second post to LinkedIn, entitled Law Firm Mobile Traffic up 243% in the Last Two Years. In the two weeks since it was launched on LinkedIn, the piece received:

Not too shabby – but still a lot less action than for the previous post. What accounted for this massive traffic drop from post to post? We believe that the main reason is that it wasn’t selected by LinkedIn to be promoted in any categories.

If LinkedIn didn’t widely promote post #2 – where did the traffic come from? My analysis shows that it came from people within my own LinkedIn network (and people they shared it with). Which leads us to a striking discovery: it appears that LinkedIn somehow drives more of your connections to read your blog post when you publish it on LinkedIn (as opposed to your own blog). Consider these facts:

One thing to consider: when we published the piece on our blog, we shared with our LinkedIn network. I guess that it shouldn’t be any surprise that LinkedIn is better at using LinkedIn than I am.

So, what’s the verdict?

From our tests, it seems pretty clear that the LinkedIn blogging platform is not a silver bullet. That said, I expect that we will continue using it. Why? Because it’s free. And it’s easy. And they seem to be better than I am at driving traffic from my own LinkedIn connections. 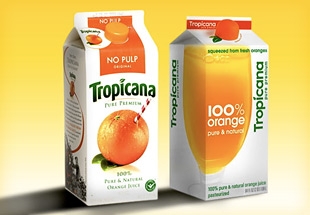 When should a law firm redesign its logo? Probably never. More