Speed: The Next Frontier for Law Firm Websites

The newest technologies are lightning-fast. And the benefits are real. Robert Algeri and Dion Algeri November 18, 2020
Share This Page 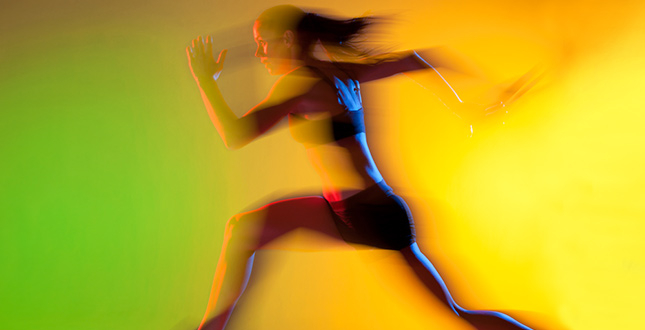 An emerging technology is transforming how websites look and work. It’s called React. And chief among its many benefits is speed.

Thanks to a next-generation architecture, websites built with React (or similar front-end technologies) gratify the user with lightning-fast page loads and graceful page transitions.1 For law firms, this is game-changing for two reasons:

Nobody likes a slow site. Studies show that sluggishness is the number one usability complaint of web users. Furthermore, 47% of website visitors expect a webpage to load in two seconds or less (which means that people are constantly disappointed, as today’s average page load is more than 10 seconds).

Research clearly indicates that faster websites are stickier, which is a quantifiable business benefit. One recent study of 100,000 user sessions found that on average, visitors viewed 8.9 pages on fast websites and only 3.7 pages on slower websites. 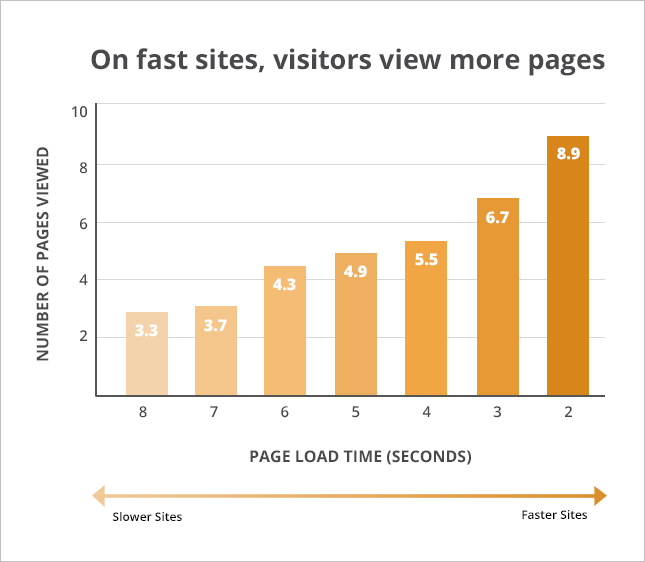 Large consumer technology companies, like Facebook, have been long aware of how speed affects stickiness. That’s why Facebook developed React, a front-end website technology that vastly improves the speed and usability of websites. The benefits of React are numerous, so the technology is quickly being adopted by companies across all industries. Starting in January 2020, all Great Jakes websites have been built with React.

Google has long considered pageload speed as a factor in determining your site’s rankings. And over the years, they have continued to reiterate the importance of speed.

Recently, Google put mobile speed front-and-center with the adoption of a “mobile first” policy. Starting September 2020, Google will rank your website primarily based on its mobile experience. This means that your mobile pages (and the speed of those pages) are much more important to Google than the desktop version of your website.

At Great Jakes, we were curious how the mobile versions of top law firms would rate according to Google’s PageSpeed Insights tool. So, we scored the mobile websites of the law firms that appear in the Vault 100 list. The results revealed that there is plenty of room for improvement.

On average, the Vault 100 firms received a mobile speed score of 41.81 out of 100. Any score below 50 is considered “poor.” And you have to score in the 90s to earn a rating of “good” (and presumably have a meaningful SEO advantage over your competition). 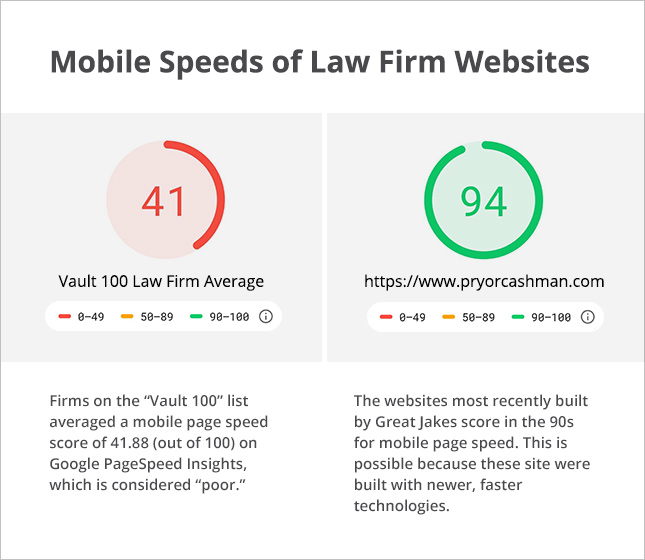 Were these scores surprising? Not really. Most of the sites on the list were built using legacy technologies. And it’s practically impossible for those sites to score in the 80s or 90s on PageSpeed Insights. Even the Google Developers website scores 34 (poor). This is likely because the site was built on older technology.

Our research shows that the only way to win the speed game is to rebuild your website with modern front-end technology, like React.1 Our past attempts to retrofit older websites to score higher on PageSpeed Insights have yielded limited gains for the amount of effort expended.

The massive speed-benefit of next-generation technologies, like React, is illustrated by recent websites launched by Great Jakes. For example, both PryorCashman.com and the Miles & Stockbridge website score in the 90s.1

Among law firms, the first generation of React-built websites is just being launched. We predict that within two years, the majority of new AmLaw 200 websites will be built on React or similar technology. Why? Because the benefits are numerous1 (and go beyond speed). The benefits of React touch on all aspects of websites: design, development, security, and usability.

For more about the business benefits of React, check out our whitepaper ReactJS: The new, new thing for law firm websites.

1Technical Note: The Great Jakes development team wants you to know that the attributes attributed to React in this blog post (such as speed and fluid page transitions) are not inherent to the React framework. Rather, React is just a powerful toolset that has enabled the Great Jakes development team to build graceful, more user-friendly websites. If built by a sub-par team, React websites might not realize these benefits. 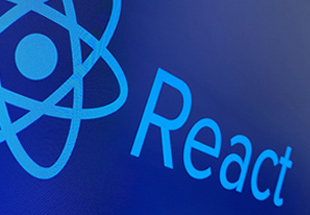