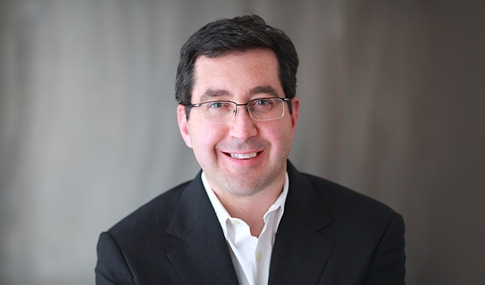 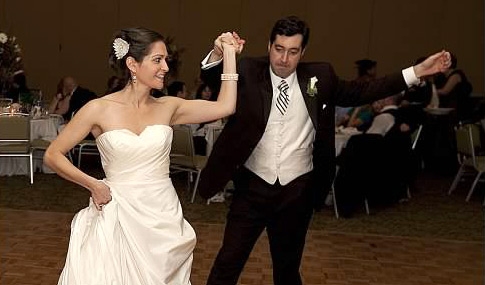 My lovely wife studied ballet for many years and is an accomplished dancer. I am not. 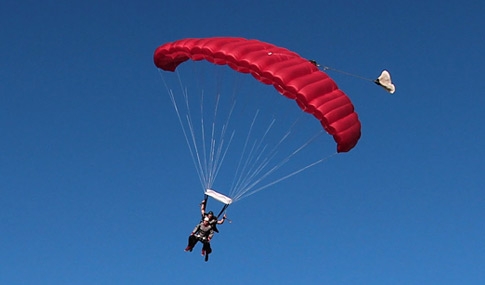 I celebrated my 40th birthday by jumping out of an airplane. 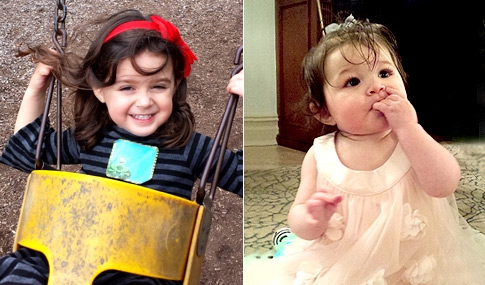 Robert is a co-founder of Great Jakes and responsible for ensuring that Great Jakes consistently exceeds the expectations of its clients. He personally attends to each client engagement and is especially active during the project’s discovery and strategy phases, to help ensure that each client’s vision is realized.

Years of experience working with law firms led Robert and his business partner, Dion Algeri, to introduce the “attorney microsite”— a new paradigm for law firm websites that has garnered a tremendous amount of attention. Its premise is simple: no two attorneys are the same. Small, highly customizable websites for each that fit seamlessly within the firm’s larger website allow attorneys to customize their message and better distinguish themselves in the eyes of potential clients.

In addition to his responsibilities at Great Jakes, Robert is an active member of the legal marketing community, having held numerous board and committee positions in the Legal Marketing Association over the years. Most recently, he served as co-chair and judge of the LMA Your Honor Awards committee.

Robert is also an accomplished writer, and his ideas about the future of the law firm website can be found at the Great Jakes Blog. He has also authored multiple articles for publications like LMA’s Strategies Magazine, ALM’s Marketing the Law Firm and the National Law Journal.

He has also been invited to speak about his unique views on the direction of legal marketing and websites. Recent engagements include:

During the International LMA Conference in 2013, he presented on the subject of “responsive design.” An article he wrote on the topic can be found here: Strategies, April 2013. Robert also co-authored two articles that appeared on the Legal Marketing Assocation's, Strategies+ Blog in October 2016: Website Trends That You Need to Know About, and Website Trends to Avoid.

New business inquires can be directed to Robert at [email protected].

My lovely wife studied ballet for many years and is an accomplished dancer. I am not.

I celebrated my 40th birthday by jumping out of an airplane.